Vicky Kaushal Upcoming Movies: Vicky Kaushal is a well-liked actor in the Hindi film industry who often receives appreciation for his work. Vicky Kaushal’s outstanding performance in his biographical historical drama “Sardar Udham,” which was released in 2021, received praise from critics all across the world. Vicky Kaushal, who recently wed Katrina Kaif, has been busy making movies. 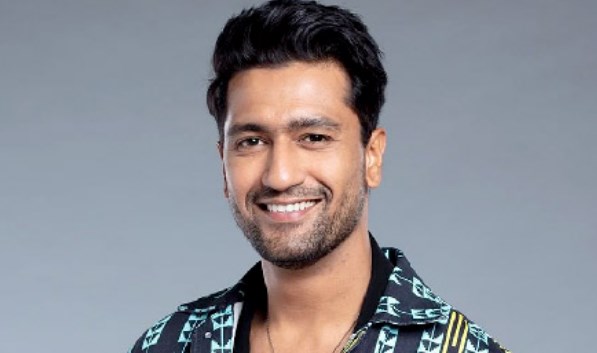 Vicky decided against being an actor in favor of working behind the scenes on the movies Gangs of Wasseypur (2010) and Gangs of Wasseypur (2012), working as Anurag Kashyap’s assistant (2012). Since then, he made subsequent appearances in Geek Out, Luv Shuv Tey Chicken Khurana (2012), Bombay Velvet (2015), and more movies. He continued to act in the interim with Manav Kaul’s and Naseeruddin Shah’s theatre companies.

In the movie Gangs of Wasseypur, Vicky worked as Kashyap’s assistant, and Neeraj Ghaywan served as the movie’s assistant director. Vicky was invited by Neeraj to try out for a part in his upcoming movie Masaan. Richa Chadda, Sanjay Mishra, and Pankaj Tripathi also acted in Masaan, which won the FIPRESCI Prize in the Un Certain Regard category and the prize for “Promising Future” films (Prix de l’avenir).

The direct digital premiere of Vicky Kaushal’s most recent comedy film, “Govinda Naam Mera,” is scheduled for this year. His next feature, directed by Laxman Utekar, is scheduled for release by the end of 2022. Sam Bahdur, Takht, and The Immortal Aswatthama are just a few of the high-budget films on his upcoming schedule that have not yet begun regular production.