Hunt Movie Review: Sudhee Babu is one of the finest actors in Tollywood, he did very few films but he gained a separate fanbase, After Aa Ammayi Gurinchi Meeku Cheppali he is back with an action thriller called Hunt, which makes the headlines for a few days of its release with its trailer and promotions, well carrying with these expectations the film has released on January 26, 2023. Well, let’s get into a detailed review of the film and find out whether the film is worth watching or not. 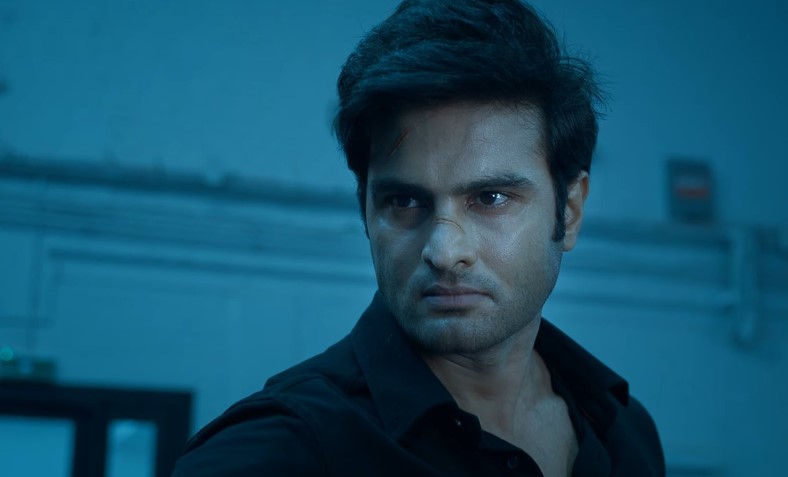 Arjun(Sudheer Babu) is an intelligent cop who losses his memory after meeting with an accident, before the accident he is into a case of his commissioner but Arjun forgets everything, but he had to re-open the case and investigates without having any memory how did Arjun solve the case? who behind all these need to be seen in the film

Sudheer Babu, Srikanth Meka, and Premishte Bharath are in pivotal roles, and also Mime Gopi, Kabir Duhan Singh, Monika Reddy, Goparaju Ramana, Manjula, Chitra Shukla, Supoorna Malkar, Sanjay Swaroop, Ravi Varma will be seen in key roles, the film is directed by Mahesh Surapaneni, while Arul Vincent is the cinematographer and Ghibran composed the music and the film is produced by V Ananda Prasad under the banner of Bhavya Creations.

We have seen many memory loss films over the years and this film Hunt also falls into a regular memory loss film, the film starts off with an accident where Arjun lost his memory, and it then dives into Arjun’s character establishment, and without wasting much time Arjun starts to recall his memory, especially he had solved the case of his commissioner but he doesn’t remember about the case, however, the first half pace is a bit slow but it holds few suspense elements and action blocks, second half where Arjun dig deep into his past and while unfolding all the points related to a murder case which makes us invested in the story but, the emotion didn’t land well in the screenplay and climax should have been much better.

Sudheer Babu as a memory loss cop does a good job but he failed in a few scenes and his looks seem to be a big minus of his character, Srikant as a senior cop of Sudheer Babu does a fair job, and also his character has nothing to challenge him, Premiste Bharath has done a passable job as his character has no scope but he manages with his fair performance and rest of the cast did their best as per the story requires.

Mahesh Surapaneni directs the film, amid many memory loss films he dealt with the film with honesty where he didn’t try to add any commercial elements and he sticks to the subject, despite the flaws in the narrative he partly succeeded in engaging the audience with few twists, action. Technically, Hunt looks okay, Arul Vincent’s cinematography is regular and adds nothing to the film, Ghibran saves the film from start to end, and the rest of the technical team did well.’

To sum it up, Hunt is a well-made action thriller with a unique plot in recent times.