Hunt Box Office Collections: Despite the results, Sudheer Babu movies have good success ration in critically and economically, sadly his previous film Aa Ammayi Gurunchi Meeku Cheppali was a disaster at the box office. However, he is back with an actioner called Hunt. Among big films like Pathaan, Hunt has a decent opening on its first day but is not so impressive, however, Hunt has collected on its first day around 2.3 crores which is quite an impressive opening on its first day. Despite the fact that Hunt has to collect a lot to cross the break-even and let’s hope the film does well at the box office in the coming days. 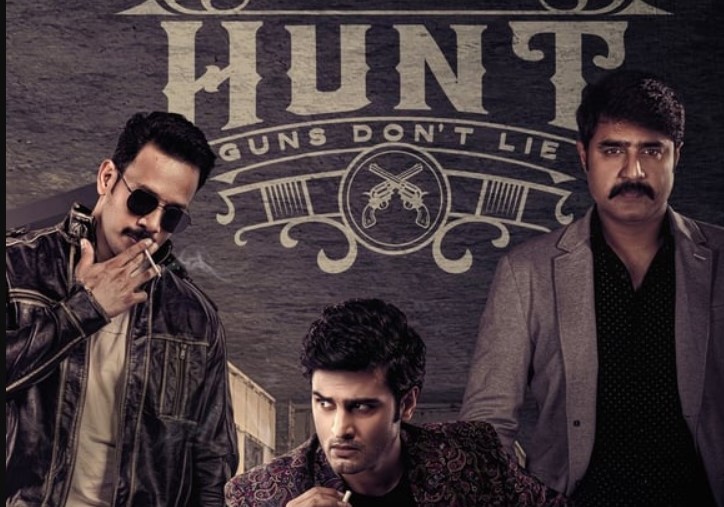 Sudheer Babu, Srikanth Meka, and Premishte Bharath are in pivotal roles, and also Mime Gopi, Kabir Duhan Singh, Monika Reddy, Goparaju Ramana, Manjula, Chitra Shukla, Supoorna Malkar, Sanjay Swaroop, Ravi Varma will be seen in key roles, the film is directed by Mahesh Surapaneni, while Arul Vincent is the cinematographer and Ghibran composed the music and the film is produced by V Ananda Prasad under the banner of Bhavya Creations.

Hunt has been doing a decent job at the box office as it collected on its first day around 2.3 crores which is quite impressive on its opening when compared to his previous film. However, Hunt has done a pre-release business of around 9 crores including digital rights, and now to cross the break-even Hunt has to collect a lot at the box office in the coming days.