Commitment Movie Box Office Collections: Commitment movie has very few noted actors, but the teaser and trailer of the movie that has some adult content included in it, caught the attention of the audience. Bigg Boss fame Tejaswi madivada is the only actress known to few sections of audience and rest of the actresses are very unfamiliar to Telugu audience. 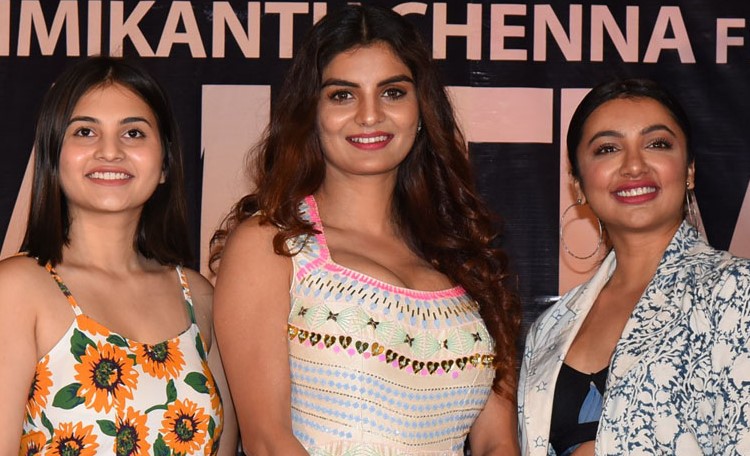 Commitment had a pre-release business of around 2 crores in Telugu states and need to collect close to 2.2 crores for the breakeven.  As per the reports, on the first day with the response from mass circles, movie have collected closed to 10 lakhs share and it still needs a lot for the break-even and let’s hope the film does well at the Box Office in the coming days.

Commitment has been doing very poor at the Box Office, as it opened quite degrading collections on its first day around 10 lakhs share. However, as per the sources the film has done a pre-release business of around 2 crores and it is a very big amount to be collected for this movie. Film needs a lot for its break even, and let’s hope the film does well at the Box Office in the coming days and touch the breakeven mark to make the profits.