Maataraani Mounamidhi Movie Box Office Collections: Maataraani Mounamidhi which was generated some buzz with teasers and trailer and during the promotions makers have claimed that the film has new points that no one has addressed before as these statements raised the expectations and carried that expectations the film has finally released yesterday August 19, 2022, and got a decent response and as per the sources the film has collected on its first day around 0.20 crores which pretty impressive opening for a small film and let’s hope the film does well in the coming days. 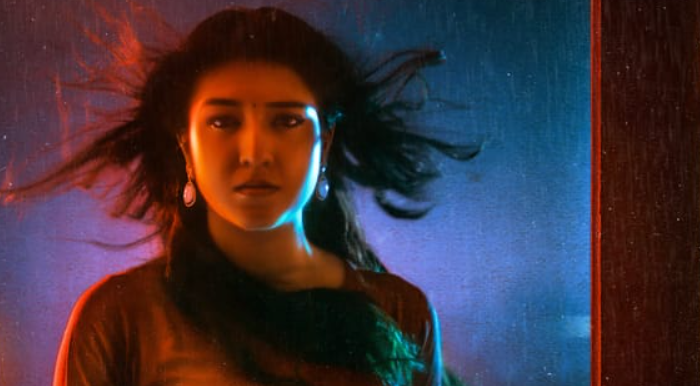 Maataraani Mounamidhi has been doing pretty well at the Box Office as the film collected on its first day around 0.20 crores which was pretty impressive for a small film and as per the sources, the film has done a pre-release business around 52 lakhs well the film needs a lot for the break-even and let’s hope the film does well at the box office in the coming days.