Chor Bazaar Movie Box Office Collections: Chor Bazar has been doing well at the Box office with a positive talk from the audience as well as critics, However, Akash’s last was Romantic and it was collected on its first day around 2.1 crores and now Chor Bazaar has collected on its first day around 1.67 crores which was not a great opening for Akash as Chor Bazaar makers haven’t promoted well, it might be one of the reasons of collection, however, the film needs a lot to collect in the coming days for the break-even, let’s hope the film does well at the Box Office. 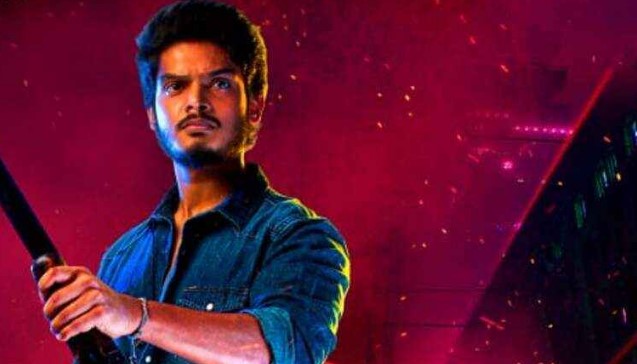 Chor Bazaar starring, Akash Puri, Gehenna Sippy, Subbarju, Sunil, Sampoorneshbabu, and others, and the film was directed by Jeevan Reddy, Cinematography has done by Jagadeesh Cheekati, Music has composed by Suresh Bobbili and the film produced by V S Raju under the banner of V Productions.