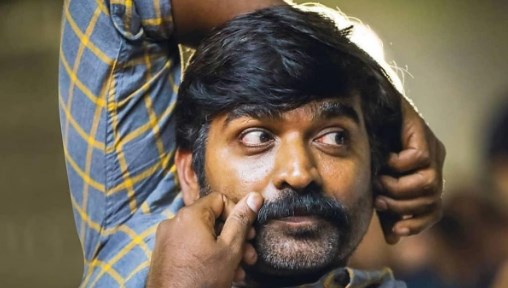 Before Playing lead character he acted as did many supporting roles and also acted in many short films. Earlier He worked as an Accountant in Dubai. Vijaysethupathi gave his debut with movie Pizza in 2012 directed by Karthik Subbaraj. Till now he acted in more than 30 films. Here we have given you some of his Hindi Dubbed movies list.