Konda Movie Review: One of the most brilliant directors of Indian cinema is RGV, there is no need for an introduction for him, as we all know he is always fascinated by violence and we have been seeing in his films for the past 30 years, however, he made many biopics and now he came with another interesting biopic called Konda, Konda is a biopic of Telangana former politician Konda Murali, the trailers raised the expectations and it shows that RGV is back with this film, despite the fact the film Konda has released today June 23, 2022, and getting a quite passive response from the audience and without any delay, let’s delve into the in-depth review of Konda and let’s know whether the Konda film is worth watching or not. 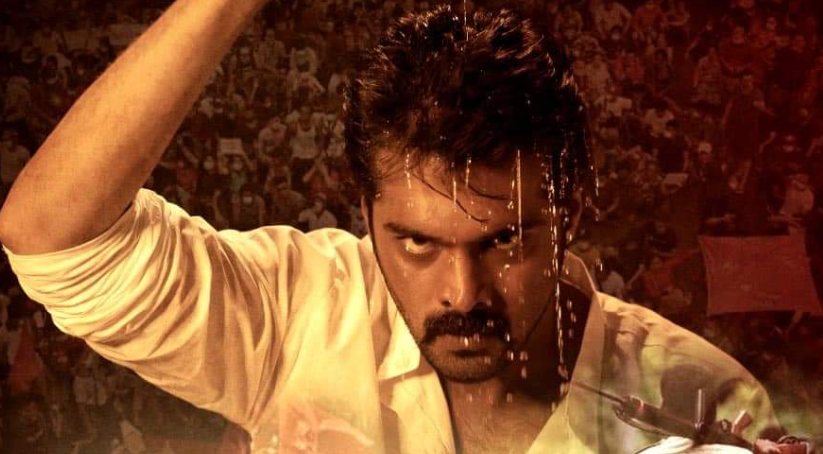 Konda’s story is set in 1990 in Telangana, where Konda Murali is a college student and he gets attracted to the Indian constitution after reading the library books, meanwhile, there lot of political wars happening in the city, and eventually, he became criminal for a good cause and in the proceedings, he met with Konda Surekha and finally, Why Konda Murali became criminal? what situations made him a criminal? and being a criminal how did he become a politician? to know all these you need to watch the film.

RGV is known for biopics as he made the finest biopic s with his perspective and audience has received so well like Raktha Charithra and Veerappan these are well-made biopics and now Konda, The film starts off well with RGV voice over as it becomes helpful to bring the audience into Konda world and I felt that worked out quite well in the film.

Konda film’s major advantage is fast pace screenplay, RGV didn’t waste a time in establishing the characters as he showcased in the first half how Konda Murali became a criminal, and those situations are captured so well, and Konda Surekha’s characters placed so well ion the story as RGV used her character perfectly and second half mostly focused his political journey and RGV showed some brilliant scenes in the second half, but in the proceedings, the story gets overstretched and climax designed quite well.

Thrigun as Konda is good in a few scenes as we have known him as a lover boy and this is complete contrast for him, and Irra Mor is just okay, in many scenes she failed to perform and rest of the cast Prudhvi Raj, LB Sriram and Tulsi all are doing well for their roles.

We can see vintage RGV for sure as he again proved why he is a unique director, there are lots of scenes where you can see brilliant camera work, and brilliant writing and RGV succeded in engaging the audience.

Technically Konda is party good as the production values could have been better, Malharbhatt Joshi’s cinematography is good and he captured a few scenes so well and DSR songs are good as Surakamma will be the Chartbuster, and Anand Kollabathula’s background score is not up to the mark as we have seen this type of bgm in RGV’s previous films and rest of the technical departments did well

Finally, Konda is RGV’s comeback film, and if you are a fan of RGV then you must go watch it.