Adi Saikumar’s Tees Maar Khan Movie Review: Adi Saikumar has been doing several films despite the flops he sets up a solid pipeline and one among them is Tees Maar Khan, However, we have seen him mostly in love stories but he tries a few action films which were unnoticed still he came up with this action drama released today August 19, 2022, well without any delay lets delve into the in-depth review and find out whether the film is worth watching or not. 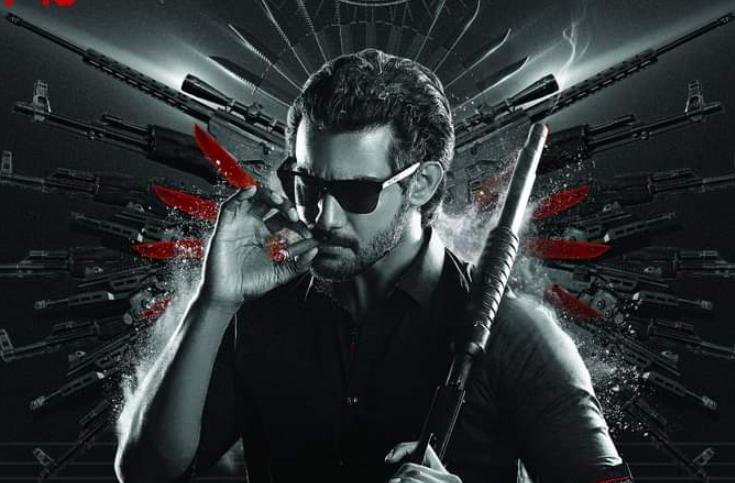 Tees Maar Khan is a college student but he aspires to be a police officer after he becomes a police officer he gets faces off with a big shot who has a strong connection with the mafia, however, the story takes a different turn when his sister and brother in law got killed, finally, how did he take a revange is forms rest of the story.

Adi Saikumar and Payal Rajput are the main leads and  Sunil, Poorna, Kabir Singh, and Anoop Singh Thakur are in pivotal roles while the film is directed by Kalyanji Gogana, Cinematography is handled by  M N Bal Reddy while the music is composed by Sai Karthik and film Produced by Nagam Tirupathi Reddy under Vision Cinemas banner.

Tees Maar Khan the title represents the protagonist’s dare and dashing characteristics as we get to see the same in Adi Saikumar’s character, lead protagonist behaves like a student, rowdy, and police in the entire movie from the beginning audience might get doubt who is he police, rowdy or student well that you need to know in the theaters, Tees Maar Khan is a commercial package with routine drama, the film has everything but none of the elements engages you throughout the movie.

The film runs with sister sentiment but it takes a back seat once the hero gets into the commercial zone as the sentiment didn’t land well, the movie could have been better to some extent if the emotion land well in the screenplay.

Tees Maar Khan offers a boring screenplay, forced comedy, illogical scenes, and lackluster performances and after a point, the audience might get doubt why we are sitting for 2 hours and what is the motive of Tees Maar Khan, however, the film engages you with a beach song and few action block.

Adi, who is been trying his luck over the years but ends up getting flops but at least now he should realize and hope he will take wise decisions in story selections, however, he is just okay and Payal Rajput has no scope to perform as she seems only for songs and the rest of the cast did well.

Kalyanji Gogana completely failed in engaging the audience and hope he will come up with some unique stories.

Technically, Tees Maar Khan is just okay as  M N Bal Reddy’s cinematography is not up to the mark as he gave outdated visuals and Sai Karthik’s songs are not good and he is partly good in the background score and the rest of the technical departments did as per the film requires.

Finally, Tees Maar Khan is a commercial package for those who love commercial films this film is only for them.