AbhinayaShree Wiki & Biography: In India, AbhinayaShree is a well-known Tamil and Telugu actress, dancer, and choreographer. On Saturday, August 6, 1988, she was born in the Indian city of Trivandrum, Kerala. Anuradha, an actress and dancer, has a daughter named Abinaya. Abinaya made her Tamil Film Industry debut with the 2001 film Friends, alongside Thalapathy Vijay and Suriya. 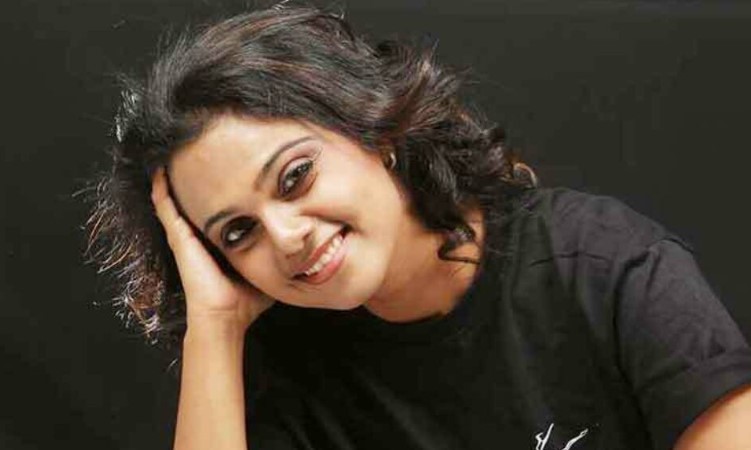 She is now a key competitor on Bigg Boss 6 Telugu.