Shrihan Wiki & Biography: Shrihan is a multi-talented Indian entertainer who acts, sings, and uploads YouTube videos. On October 19th, he was born in Visakhapatnam, Andhra Pradesh, India. Shrihan enrolled in the Indian Navy after obtaining his degree and served for three years. 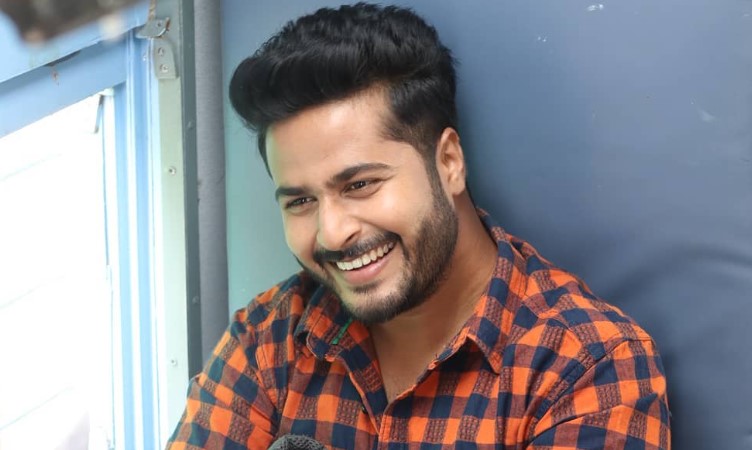 He abandoned his job and moved to Hyderabad to pursue his acting career. Shrihan made his acting debut in the 2015 short film “Chari Lover of Sravani” alongside Siri Hanumanth. He was employed by the ETV Plus network after his breakthrough performance in the short film “Software Bichhagadu.”

Shrihan also launched a YouTube channel called “Hey Siri” with the help of Siri Hanumanth in 2020, after which he acted in a few short films and web series such as Pulihora Rani, Mass Girlfriend, and web serial Charminar, and is now a competitor on Bigg Boss 6 Telugu.