Raja Shekar Wiki & Biography: Raja Shekar Muthyalu is an actor and fashion model from Hyderabad, Telangana. He spent his entire life in Hyderabad, where he competed in numerous modelling competitions and appeared in TV commercials such as Flipkart and Sneha Chicken. 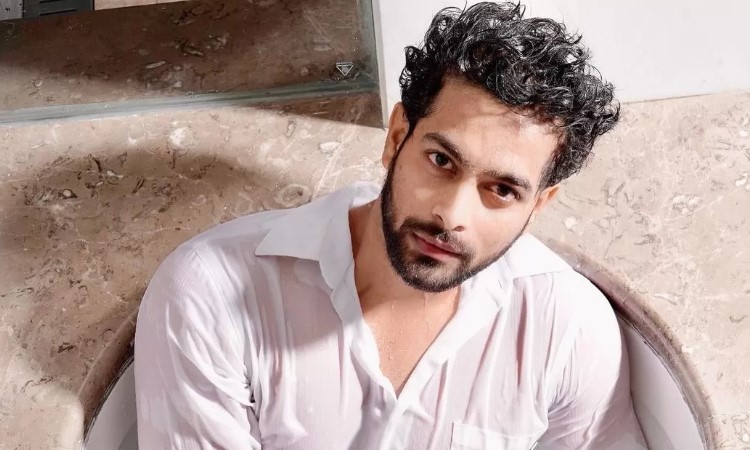 Later, he made his Telugu television debut in the serials Kalyana Vaiboagam and Manasantha Nuvve.

Raja Shekar was named the most desirable man in 2018 and is currently one of Bigg Boss 6 Telugu’s mainstays.