Shyam singha roy boxoffice collection: Most awaiting movie Shyam singha roy has grandly released in theatres worldwide in Telugu, Tamil, Malayalam and Kannada languages. On the first day itself it is has almost collected 15 crores. in all languages. This movie getting good talk from views and movie critics. Story is completely new and its a much watchable film. 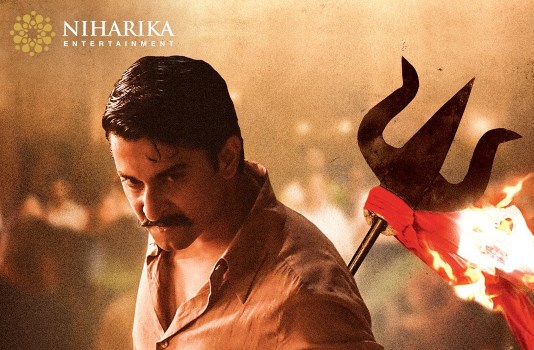 Shyam sigha roy Pre release business is going on full swing. Pre release even was also a grand success. Buzz is going on like Shyam singha roy was offered around 30 crores for non theatrical rights which means 70 percent of the Budget was recovered. On the first day itself it is expected to collect around 15 crores.

Shyam Singha roy movie is expected to collected more than 50 crores in first 3 days itself. If that happens then whole Budget of 50 crores will be recovered. Shyam Singha roy got release in Tamil, Malayalam and Kannada languages also along with Telugu.