Director Movie Box Office Collections: Ashish Gandhi slowly tried to build his market as his previous film Naatakam was collected on the first day around 0.87 which was good in his career and now after Naatakam he came up with a unique movie called Director, and the movie has been running quite well at the Box Office, as per the reports the has collected on the first day around 0.73, which is quite disappointing when compared to his previous film, what went wrong is makers didn’t promote the movie well, and if the movie runs with the same flow in the coming days, the makers might lose, but we hope the film runs well in the weekends. 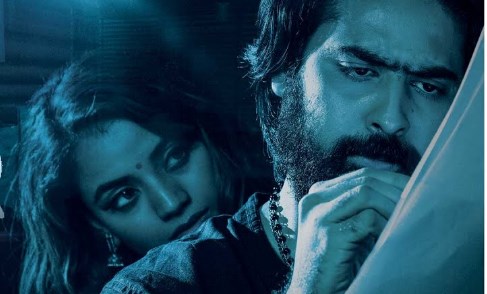