RJ Surya Wiki & Biography: RJ Surya is known for his skills as a radio host, newscaster, mimic, author, and actor under the name Surya Narayana (Konda Babu). Even though he was born in Pasuvullanka, East Godavari, he grew up in Bhimavaram, West Godavari District, Andhra Pradesh, India. 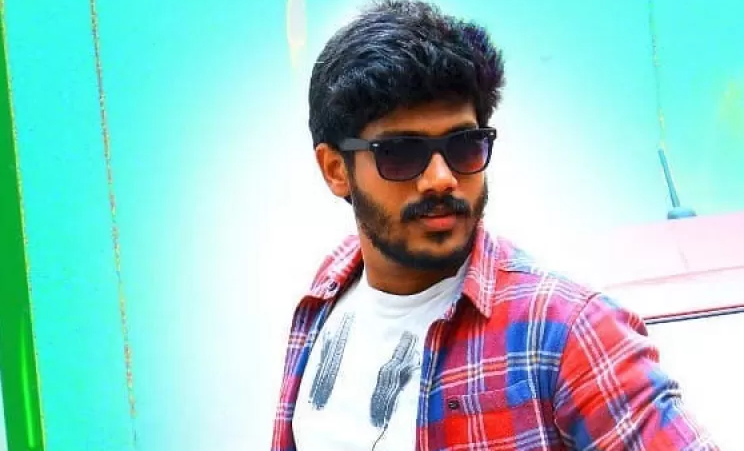 After terrible floods in their area in 1996, Surya’s parents moved from Pasuvullanka, East Godavari, to Bhimavaram, West Godavari. Surya’s younger brother passed away because his kidneys stopped working. Surya chose to go to school at the Zilla Parishad High Schools in both Pasuvullanka and Bhimavaram. Surya got his Bachelor of Commerce from the CSN College in Bhimavaram. Surya went to a real university to get an M. Com degree, but he dropped out when a relationship didn’t work out.

At this time, his friends told him that Red Fem Telugu was looking for RJs. Surya tried out, and in the end, he was picked. When he moved to Hyderabad in 2013, he started working as a radio host in the language at Red Fem Telugu. At the time, he was also adding Red Fem Telugu comics to his show.

A little while later, Surya started working as Artist Konda Babu for Ismart News at TV9 Telugu. Because of this programme, he became well-known in all of the places where Telugu is spoken. In 2022, Nagarjuna’s season of the popular Telugu reality shows Bigg Boss Telugu 6 is likely to feature Surya.