Shani Solman Wiki & Biography: Shani Solman is a well-known Indian actor who is known for his roles in Telugu movies. He was born and raised in the Indian district of Mahbubnagar in the city of Jadcherla. Solman went to Nizam College in Hyderabad, India, for his undergraduate education. He then went to Osmania University in the same city for his graduate education. Solman has been a national-level gymnast since he was a child. 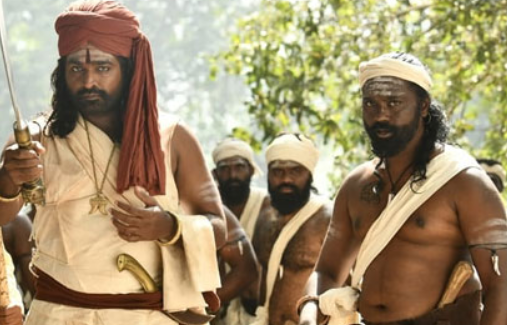 After Solman finished his schoolwork, he was reading the newspaper when he saw an ad looking for athletes. When Solman showed up for the interview, he found out that it had been done by SS Rajamouli and the crew of the movie “Sye.” Soleman was chosen because Rajamouli liked the way he looked. Soloman’s first role as an actor was in the Telugu movie “Sye,” which came out in 2002. Soloman became well-known and famous because of how popular the movie was. His name is now Shaani Solomon.

From there, he went on to star in movies like Gharshana, Devadas, Happy, Ready, Okka Magadu, Shahshirekha Parinayam, Ala Ela, Sye Raa, DesamLo Dongalu Paddaru, and Ram Asur. Solman and his friend Vijayanad started the production company “Over 7” to help new artists. Since then, they have worked in many different areas, such as casting for movies and ads, managing celebrities, and making movies. Solman was on Bigg Boss Telugu 6, which was on in 2022 and was hosted by Akkineni Nagarjuna.