Nithin Hindi Dubbed Movies List   2002 – 2021: Nithin Kumar Reddy mostly known as Nithin is an Indian actor and producer who mostly acts in Telugu Cinema. He entered into films with romantic film Jayam directed by Teja. He received Filmfare Award for Jayam.  Then He acted in the action film Dil directed by SS Rajamouli. After several movies got flopped at the box office, he tasted success for the film Ishq in 2012. 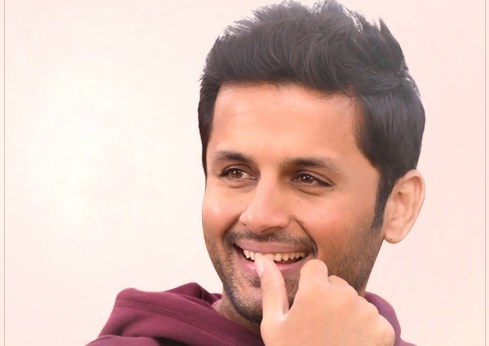 Nithin, apart from being an actor, has a production studio called Shesht Movies.