eTV Telugu Serials List: Etv Telugu is the Channel of ETV Network Which Belongs To Ramoji Group. This Channel was launched in 27 August 1995. Since then it started Telecasting many Serials, Reality shows, Game Shows, Singing Competition Programmes etc. Abhishekam Serial has completed 3700 episodes recently, It started airing on 22 December 2008. Below we have Given you ETV Serials that are being premiered Every Day. 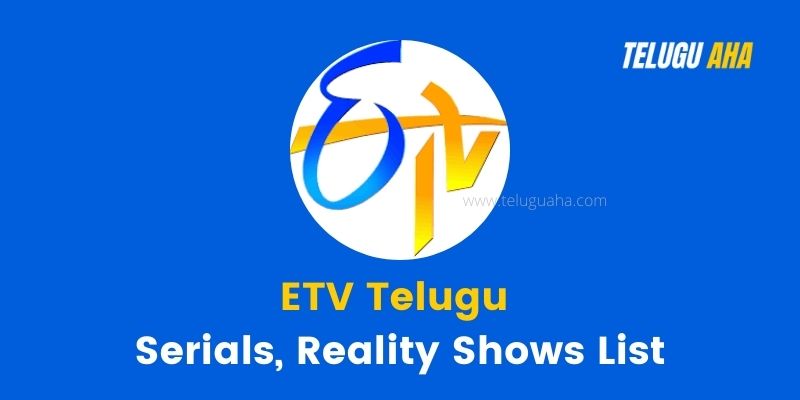 Final Words: Watch Movies in Theatres or on OTT’s Only. Downloading movies from Piracy sites is illegal and you may face legal consequences. Piracy downloading is not safe for you and your device also because it may hack and send viruses.