Khiladi Movie Review: Ravi Teja and Dimple Hayathi Starrer Movie Khiladi has been released grandly in theatres this day on February 11, 2021 in Telugu and Hindi Languages. On the first day itself, Khiladi has got a very good review. Even critics are giving the opposite response to this film. For the first time, Ravi Teja’s movie has been simultaneously released in the Hindi language also. 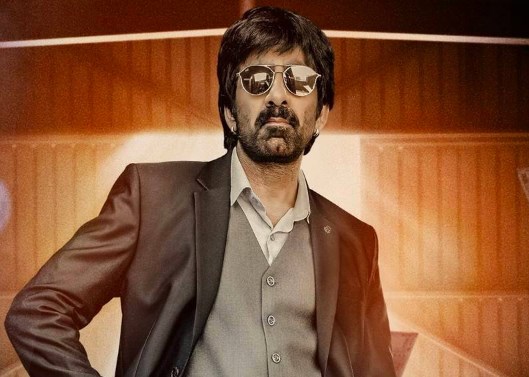 Khiladi is Completely an Action Drama. Ravi Teja plays the role of Mohan Gandhi, Arjun Sarja appears as Police officer Arjun Sarja and Dimple Hyathi as Heroine. At the beginning of the film, Mohan Gandhi Steals Money Containers, and Police, Villains Start Chasing him. Mohan Gandhi Calls to Police and Villains and Challenges to Catch him. Action Sequences has come up very well. Dimple Hayathi’s Performance will be Plus for this movie.

Khiladi is a Complete Action Drama. Whole Family can watch this film. Dialogues are very nice. Action Sequences came out very well. This movie doesn’t bore you from starting to ending. Background music not bad. Anasuya’s role will make you laugh.