O2 Telugu Movie Review: Nayanthara’s O2 series has been released on Disney+Hotstar on June 17, 2022, with Telugu, Kannada, and Malayalam audios, and the trailer has raised the expectations so let’s see if the series is worth watching, or not. 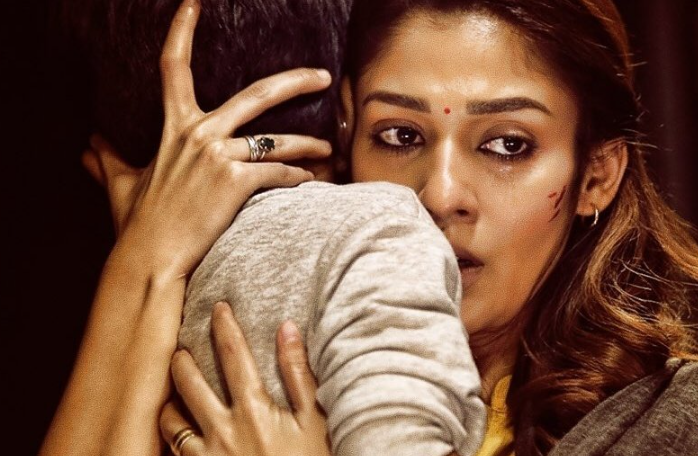 Veera (Rithvik), whose mother tried everything to treat him because he couldn’t breathe normally, was told by a doctor that he could get treatment in Cochi, so she decided to travel to Cochi from Coimboter at night to get him treatment there. Unfortunately, that night changed her life forever; the bus went missing, and police began searching for the bus.

O2, a film starring Nayanthara, Ritvik, and others, was directed by GS Viknesh, with cinematography by Thamizh A Azhagan, music by Vishal Chandrasekar, and production by SR Prakash Babu and SR Prabhu under the name of Dream Warrior Pictures. The film was funded by Disney + Hotstar.

After a slow start in which we learn about the world of Nayanthara and his son’s problems due to its linear narration, I found that O2 was an emotional thriller. The plot picks up once the bus goes missing, and that’s when the film really starts to get interesting.

While at first glance, the conflict appears to be a normal one, passengers begin to suffer from Oxegen and eventually begin killing each other for survival, and those scenes came out quite well, but if we look at the whole movie it ended with a normal thriller, the bus sequences are so well designed that they hooked the audience to watch the film.

Nayanthara, as always, did an excellent job portraying a mother’s struggle and suffering for her son, and the rest of the cast did their best as well.

Aside from the brilliant scenes that perfectly capture the audience’s emotions, GS Viknesh has done an excellent job of holding their attention from beginning to end. However, we have a distinct impression that something is still missing. In spite of the fact that the Bus sequence is one of the best, we get to see two emotions in it: thrilling passengers fighting to survive, and the mother’s emotion as she tries to save her son. Both emotions land well.

On the technical side, O2 is just fine, but the visual effects could have been better, Thamizh A Azhagan isn’t up to snuff with his cinematography, and survival thrillers need a lot more dark visuals to make them interesting to watch, and Vishal Chandrasekar has done a decent job by creating a thrilling background score.

Finally, O2 is a decent survival thriller to watch, and the film currently streaming on Disney+Hotstar.