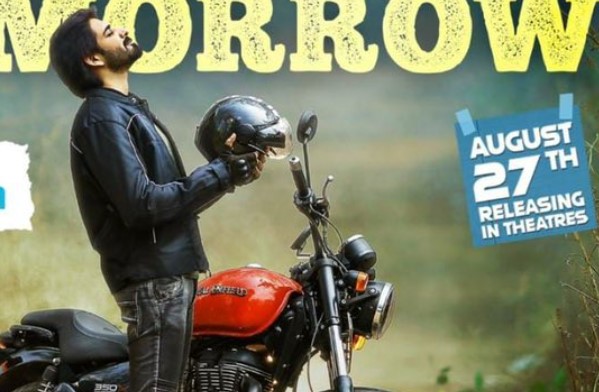 Ichata Vahanamulu Niluparadu is a Love Action Drama movie.  Sushant Plays the role of Arun who works as Architecht and He starts facing Problems in life whe he parks his Bike in No Parking Zone. He fells in love with villain’s Sister. First half of the movie is full of comedy and in second of unexpected twists start coming. Pre Climax runs seriously and ending is done in an unexpected way.

Movie is not upto Audience expectations. Sushant want to give Hatrick after success of Chi la sow and Alavaikuntapuramulo but couldn’t. It seemed like forced comedy was tried by the writer in first half. Routine story and boring stuff. Bgm, Cinematography is Good. Sushanth and Meenakshi’s Performace presentation is good. Something more thrilling and Suspence was expected by Viewers and Fans but its not in this movie.