Hebah Patel’s Telisinavaallu Movie OTT Release Date: Hebah Patel who made a mark with Kumari 21 F, unfortunately, couldn’t survive as a mainstream heroine as her last outing was Odela Railway Station which was directly released on the Aha OTT platform and now she is coming up with another interesting flick called ‘Telisinavaallu’. 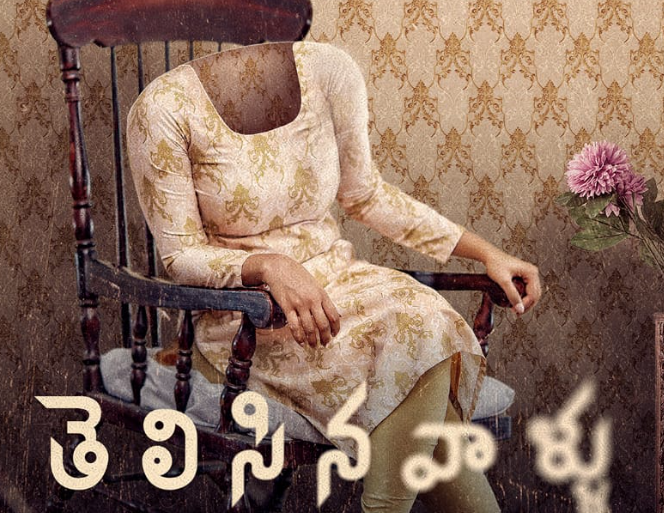 As the film’s shoot has done long back and amidst all the bid films, Telisinavaallu didn’t get a release slot as it seems now the film got a release slot, that is the reason makers have dropped the trailer and it grabbed the attention, stay tuned for a while to know more interesting information about the film.

Telisinavaallu makers haven’t divulged what the story is about, however, as we go by trailer it depicts ‘Mass Sucide’ where Chitra(Hebah Patel) and her family decided to get suicide so that their family person ‘Naresh’ could get back to life as her boyfriend Aravind(Ram Karthick) tries to stop her and in the proceedings, he gets to know about the philosophy of mass suicide called it as ‘Cult Suicide’.

Telisinavallu is inspired by the TV series ‘True Nightmares’ and also the Mass Suicide that happened in Delhi as well, the plot seems quite interesting, and hope the film will be even more interesting, as we go by trailer, the makers might address the blind believe system and what makes them get suicide, what was their state of mind all these aspects will get see in the film, However, Very soon the film will hit the screens.

Hebah Patel has been trying different films rather than doing glamour roles which is a good thing but she couldn’t get a single hit since Kumari 21 F, hope Telisinavaallu will get the success and  Ram Karthic who is been doing supporting characters in many movies and this time with Telisinavaallu he is coming up as a solo hero.

However, the film has an interesting plot and intriguing premise that will surely grab the viewer’s attention, However, the makers haven’t divulged the details about digital rights as we can expect all the details after the theatrical release, till then stay tuned with us.

Telisinavallu trailer has dropped by the makers and got good response and makers are planning to bring the film very soon as of now makers haven’t announced the release date as we can expect the film will be released in November and OTT release date will be announced after the theatrical release till then stay tuned with us, once we get the official confirmation we will update.

When is Telisinavallu OTT Release Date and Time?

Not Declared, Telisinavallu movie makers have not yet announced.

Not Declared, Telisinavallu movie makers have not divulged yet.

Is Telisinavallu hit or flop?

Not Declared, Telisinavallu movie has not been released so we can not say Hit or Flop

Is Telisinavallu Movie available on Netflix?

Is Telisinavallu available on Prime Video?

Is Telisinavallu available on Aha Video?

Is Telisinavallu Movie available on Hotstar?

Telisinavallu is billed as a mystery drama thriller that has an interesting plot that will surely connect all sections audience and the film will hit the screens very soon.