Harish Shankar Upcoming Movies List: Harish Shankar is a well-known name in Telugu cinema as both a director and screenwriter. He is one of the many accomplished filmmakers that Ravi Teja has helped break into the business. 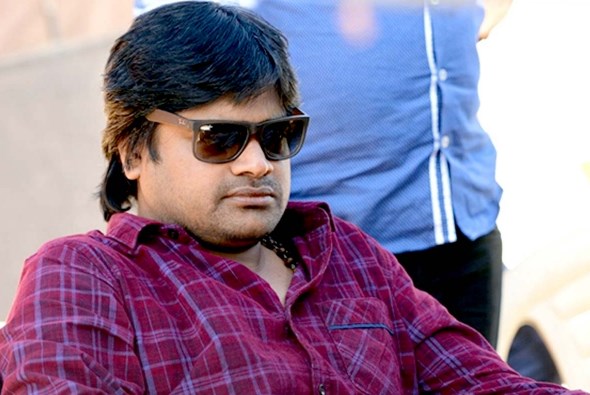 Seeking entry into the film industry, he took a job as an assistant director on S Gopal Reddy’s Ninne Istapaddanu. In this setting, he met and became friends with Kona Venkat, another major figure in the contemporary literary scene. On the set of his next film, Veede, he met and began working with Raviteja in the role of assistant director. Because of his talent, Raviteja offered to be in Harish’s first directorial effort. In the starring parts, Raviteja and Jyothika’s Shock movie bombed at the box office. Both of his upcoming ventures were abruptly canceled.

Harish Shankar, a filmmaker, and screenwriter working in Telugu have been active in the cinema industry for about two decades. Besides directing the films Mirapakay, Ramayya Vasthavayya, Subramanyam For Sale, Duvvada Jagannadham, and Gaddalakonda Ganesh, he has also co-written the screenplays for Ninne Istapaddanu, Bujjigadu, Chintakayala Ravi, and Konchem Ishtam Konchem Kashtam.

The duo gave an industry hit with the film called Gabbar Singh and now the expectations got twofold with Bhavadeeyudu Bhagath Singh, as we can expect another massive blockbuster from Harish Shankar.