FIR Movie Box Office Collection: Vishnu Vishal Starrer FIR Movie has been released grandly in theatres this day in both Tamil and Telugu languages. On the first day itself, it has collected around 3 crores in both the states. In the first week, this movie is expected to collect around 10 to 12 crores in both states. As we already know Maass Raja Ravi Teja is presenting this film. 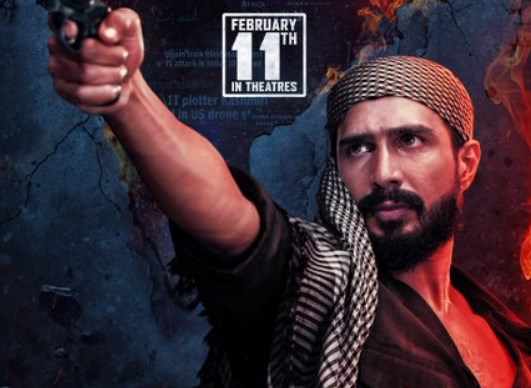