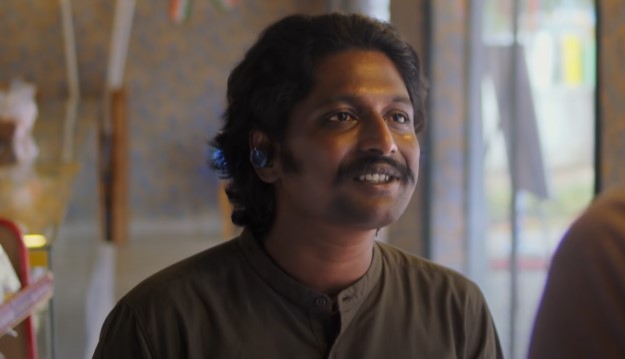 Much of story is not out, but by seeing the trailer we can assume it to be a Complete Psycho thriller movie. Suhas is seen giving drugs to the seller in order to buy item at bakery. Then after a disturbed family is shown in the trailer. Police and Media are in search of an Unknown Serial killer when Suhas secretly starts killing one by one.

Family Drama is the Debut Film for Meher Tej as director. He also bankrolled this film with Shanmukh Prashanth under banners of Chashma films, Noothana Bharathi films and Mango Mass Media.

Along with Suhas, other lead characters were played by Teja Kasarapu, Pooja Kiran, Anusha Nuthula, Shruti Meher and Sanjay Ratha. Below are the details of other crew members of this film.

Family Drama may Release Directly on OTT but it is not confirmed officially by Movie makers. Though Theatres getting opened from 30 July 2021, Pandemic restrictions are still on and People too thinking a lot whether to come to theatres or not.

Watch Movies only in theatres or on OTT’s only. Downloading Movies from Piracy sites is Illegal and may face Serious legal Consequences.