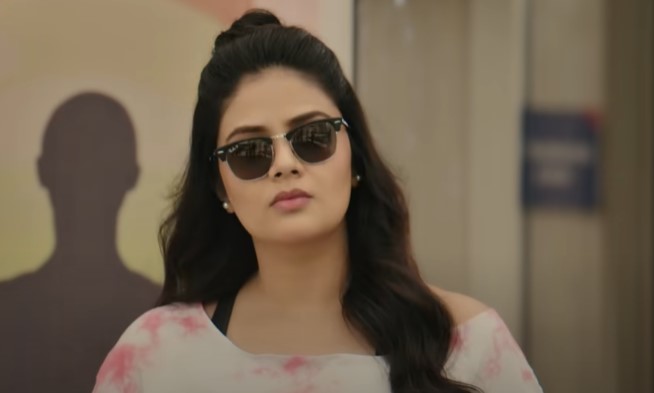 Story revolves around 3 middle aged uncles who get bored with their wives and want to enjoy. But later they face trouble when after meeting srimukhi.  Much details of this films aren’t out. But it seems to be a comedy entertainer with little adult content.

Story and Dialogues of Crazy Uncles were written by Darling Swamy. Recently on 25 July 2021 Crazy Uncles Title song was also released in youtube. Below are the details of other crew members of this film.

Digital rights details of Crazy Uncles aren’t announced officially. Recently title song of the movie was released. Trailer of the movie got release long back and almost 1 million view crossed by now.

Crazy Uncles is one of the most awaited comedy entertainer in Tollywood. This movie may first release in theatres and only then OTT release dates may be announced.

Watch Movies in Theatres or on OTT’s only. Downloading Movies from Piracy sites is Illegal and may face serious legal consequences. Say No to Piracy and Be Safe.