DJ Tillu Box Office Collection: Siddhu Jonnalagadda and Neha Shetty Starrer’s movie DJ Tillu has been released grandly in theatres this day on February 12, 2022. On the first day itself, this movie has got a very good response along with good collections. In both the Telugu States DJ Tillu’s movie has Collected around 2 crores on the first day itself. In the First week, it could collect around 6 to 7 crores at Box Office. 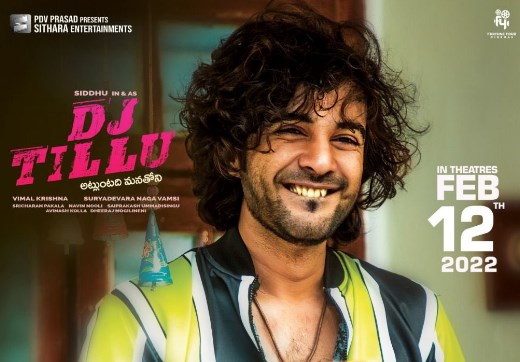