Badava Rascal Movie OTT Release Date: Badava Rascal movie Starring Dhananjay and Amrutha Iyengar in the main lead role soon going to hit big screens. This movie has been already released in Kannada recently and bagged huge collections. Guru Shankar has written the Story, Screenplay and he himself directed it. 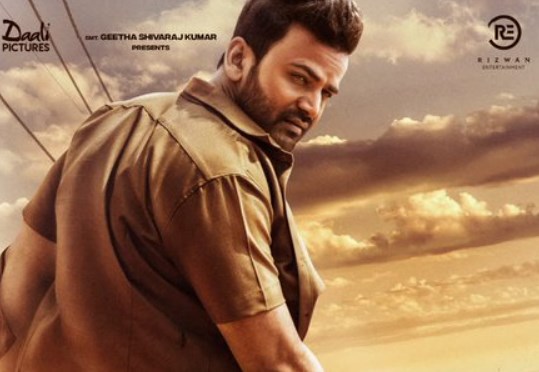 Badava Rascal is a Romantic Comedy Drama. Dhananjay plays the role of Autodriver son Shankar and Amrutha Iyenger as Politicians Daughter Sangeetha. Shankar and Sangeetha fell in love. But Sangeetha Father knows about this and creates problems. How they unite facing all these is going to be interesting part of the movie.

Vasuki Vaibhav Composed music while Cinematography was handled by Preetha Jayaraman and Edting by Niranjan Devaramane. In kannada this movie collected 16 crore in just 10 days.

Badava Rascal Movie has already been released in Kannada in theatres on December 24, 2021. Now its going to release in Telugu also soon. However exact release dates aren’t announced. It may release by February end or March 2022.

Badava Rascal Movie has been biggest hit in Sandalwood industry with a Collection of 16 Crore rupees in just 10 days from release. Its Telugu OTT Release date can be expected in March 2022.

Badava Rascal movie has already been released in Kannada on 24 December 2021. Soon it is going to release in Telugu in 2022. Keep visiting our website to get latest updates on upcoming new movie releases.