2023 Pongal Release Tamil Movies: Pongal will be a film festival for viewers because Thala Ajith and Thalaphy Vijay will be represented by their films there. As is well known, both Ajith and Vijay have large fan bases in Tamil, and their followers in particular have been excitedly anticipating Pongal. There are also some additional short and pan-Indian films in addition to these two, though. 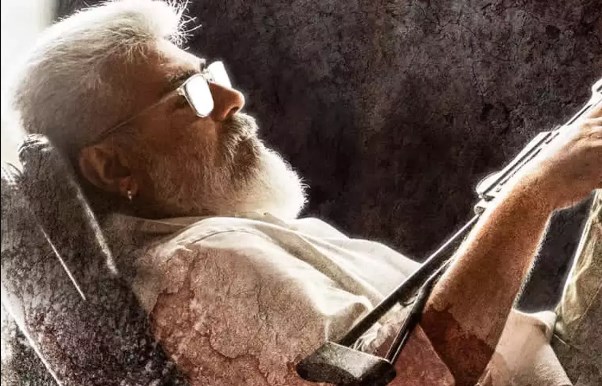 The whole list of Tamil movies set for release in 2023 is presented here. Please stay tuned.

In the high-octane action comedy Thunivu, Manju Warrier of Valimai fame and Malayalam actor Ajith appear. The movie, which was directed by H. Vinoth, cost an enormous amount of money to produce since there were so many action scenes. Up until now, Valimai had the most number of action scenes of any film, but Thunivu will undoubtedly break that record soon. Ajith fans would undoubtedly fill the theatres to capacity on Thunivu’s Pongal 2023 release, according to the movie’s producer Boney Kapoor.

The bilingual film Varissu, Vaarasudu in Telugu, directed by Maharshi fame Vamsi Paidipally, starring Rashmika Mandanna as the female lead, and produced by Dil Raju in association with PVP cinema, has raised a lot of expectations as the film is currently in post-production and very soon the film’s first single will be released. Thalapahy fans have never before experienced the festival atmosphere.

Prabhas and Kriti Sanon feature in the movie Adipurush, which was directed by Om Rout of Tanaji fame. But one of the most keenly anticipated movies in Indian cinema is Adipurush. Adipurush will be Prabhas’ first Hindi film to direct, as everyone knows. Sankranthi 2023 will undoubtedly be a visual feast for fans all around the world. This 3D movie will be a feast for Prabhas fans who will get to see him represent Lord Rama. Let’s wait for a visual feast till January 12, 2023. Adipurush was produced for a whopping 500 crores, and its recent teaser wreaked mayhem across the country.

That’s all there is to it for now. These are the Pongal releases that have been confirmed, and we may anticipate a few more in the days to come. Until then, remain glued to our site, and we’ll keep you informed.