Valimai Box Office Collections: One of the most Awaiting films Valimai has been released grandly into theatres this day in Hindi, Telugu, Tamil, Malayalam, and Kannada languages. On the first day itself, it collected around 50 crores worldwide. Valimai is one its way collected more than 150 crores in a week. Valimai is an Action-Packed Entertainer. Let’s know more about this movie’s collections. 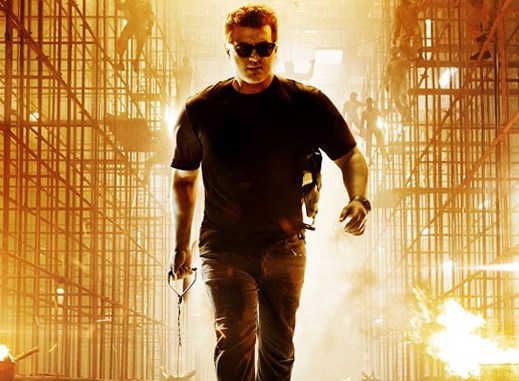 Boney Kapoor Produced this film with a budget of 150 crores under the banners of Bayview Projects LLP. Yuvan Shankar Raja Composed Music while Cinematography was done by Nirav Shah and Editing by Vijay Velukutty. The run time of this movie is 179 minutes.

Valmai Movie is expected to have done a Pre Release Business of 300 crores worldwide. Though the movie got delayed many times at last it is releasing in multiple languages at the right time. Valimai was made with a budget of 150 crores. By Pre Release Business it has already made a profit of 100 percent. Valimai is on its way to breaking records of not only Kollywood but the Indian film industry.

Disclaimer: What all information we have given above is taken from well-known sources but we don’t give any authenticity or Guarantee the given numbers. However, all the details we have presented are more close to the truth.