Wonder Women Movie Review: Irrespective of the language, many people love the Malayalam movie ‘Bangalore days’ that was released in 2014. This movie was directed by Anjali Menon and after a long gap, she is back with another interesting movie titled ‘Wonder Women’ starring some of the talented actors. This movie is available for streaming on Sony Liv OTT platform from today. Let us get into the detailed review of this movie to know if this movie is worth streaming on the OTT platform. 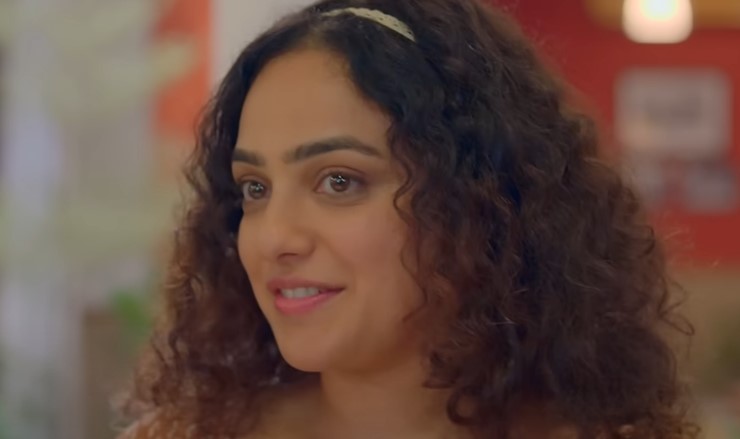 At a prenatal class, pregnant women from different cultures and ways of thinking meet each other and find out a lot more than they expected. They each have their own life stories and ideas about what it means to be pregnant. The rest of the story is about how these classes made a big difference in their lives.

Wonder Women is one such film that focuses more on human emotions rather sticking to routine style of cinema making. This movie has very thin story line, but the characters & situations that were created around them is what makes the big difference in this movie. Every character at some point will make you think of people around you and their struggle for life. This movie also educates people about the fears, misconceptions, rollercoaster of emotions during the pregnancy. But the pace of the movie may not be suitable for every one, as movie takes it’s time to establish the characters and the scenes.

While it comes to acting, all the actors in this movie are exceptional in their roles. Nithya Menen did her role very well, Parvathy Thiruvothu is another actor who nails every character offered to her. Padmapriya is back into movies after long gap, but impressed with her performance in this movie. Amruta Subhash is an under rated actor in Hindi film industry, she is excellent. Nadia Moidu also looked wonderful on screen with her performance. Sayanora Phillip, Archana Padmini also gave a great performance in their roles. All other actors did their part as required for the story.

Director Anjali Menon once again proved, how good she is in terms of writing and presenting the emotions on screen perfectly. Though the pace of this movie looks slow, narration needs that pace as it establishes the characters and situations in detail.

Overall, Wonder Women is a wonderful movie that can be streamed on Sony Liv OTT platform without any doubt this weekend for some good emotional drama.