Waltair Veerayya Box Office Collections: Waltait Veerayya is one of the biggest films in the Sankranthi race, though his film Acharya flop it didn’t affect Waltair Veerayya’s opening and it has opened an impressive number at the box office. However, his previous film Godfather collected on its first day 12 crores and now Waltair Veerayya collected it on its first day 15. 3 crores which is quite an impressive number. However, to cross the break-even of the film, the film needs to collect more in the coming days. Let’s hope the film does well at the box office in the coming days. 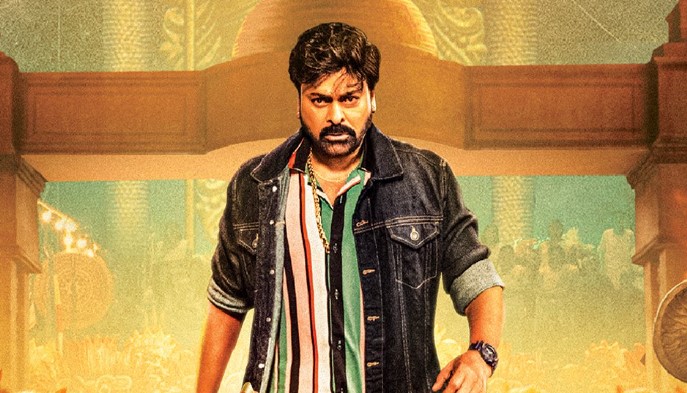 Chiranjeevi, Ravi Teja, Shruti Haasan, Catherine Tresa, Srinivas Reddy, Shakalaka Shankar, Saptagiri, and others, and the film is directed by K.Ravinder(Bobby), while the cinematography has done by Arthur A Wilson, the Music has composed by Devi Sri Prasad and the film Produced by Naveen Yerneni and Y Ravi Shankar under the banner of Mythri Movie Makers

Waltair Veerayya has been doing well at the box office with solid numbers, however, the film has done decent prerelease business around 88 crores including digital rights and this was not an impressive business by the way. However, the film collected on its first day around 15.3 crores, and the film needed to collect a lot to cross the break-even, lets’s hope the film does well at the box office in the coming days.