Vishwak Sen Upcoming Telugu Movies List: Maas ka Das Vishwak Sen gained immense popularity with the film called Falaknuma Das, his attitude, and his dialogue delivery made him a unique actor, since Falaknuma Das he is been called Maas hero but he proved with Paagal that he can do Rom Com’s too, unfortunately, it didn’t fare well at the Box Office, however, Vishwak Sen line up will blow your mind that every project is different, well, stay tuned for a while to know his upcoming films. 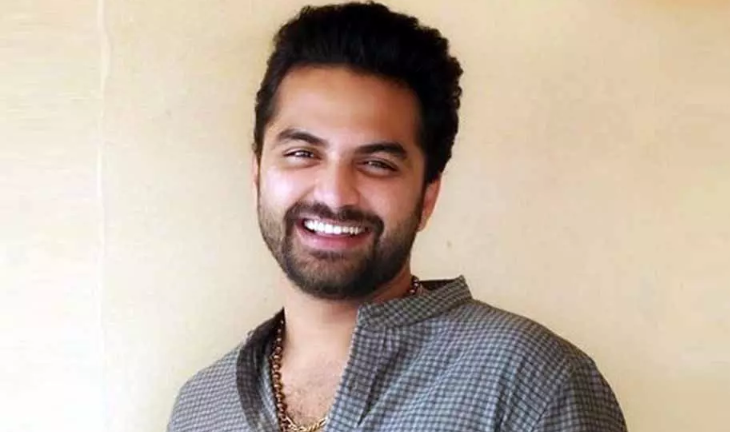 Vishwak Sen, better known by his stage name Dinesh Naidu, is a popular actor in the Telugu film industry in India. He entered the world on March 29, 1995, in Dilsukhnagar, Hyderabad, Telangana, India. He attended Mother Theresa Grammer High School and subsequently a private college in Hyderabad, where he earned a Bachelor of Journalism degree. After finishing school, he moved to Mumbai to study theatre.

Vishwak made his acting debut in the 2017 film “Vellipomakey,” marking the beginning of his career in the Telugu film industry. Next, he appeared in Ee Nagaraniki Emaindhi, again directed by Tharun Bhascker (2018). Vishwak’s first film as director (as well as writer and producer) was 2020s, Falaknuma Das. After that, he appeared in films like HIT: The First Case and Paagal.

All the films are completely unique films, He also directs Dhamki films and his most unique film is Gaami, which is touted to be an adventure dram with a parallel universe, well lets all the films do well, However, stay tuned with us to know the Actors, Actresses, and Director’s upcoming movies details.