Virgin Story Box office Collections: Virgin Story Movie Starring Vikram Sahidev and Sowmika Pandiyan in the main lead role has been released into theatres this day on February 18, 2022. Though it’s a Normal Budget film with New Actors, this movie has collected Good at the Box office. On the first day itself, it has collected around 2.3 crores. Makers are expecting that it would collect the whole Budget in the first week. 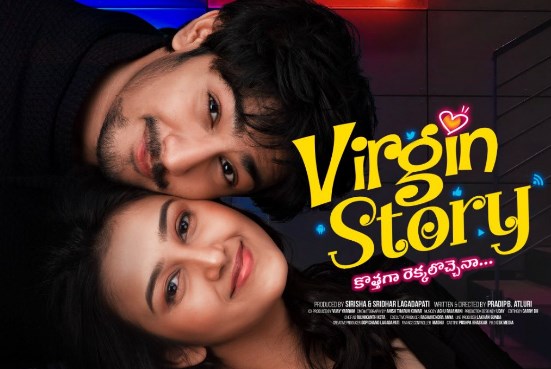 Pradip B. Atluri has written the story and he himself directed it. Sirisha Lagadapati and Sridhar Lagadapti has bankrolled this cinema under Ramalakshmi Cine Creations. Vikram Sahidev and Sowmika Pandiyan played the main lead roles. Achu Rajamani Composed music while Cinematography was done by Anish Tharun Kumar and Editing by Garry BH

Virgin Story has collected around 4 to 5 crores just before its release. Theatre rights were sold for more than 4 crores. Digital Rights Price could be another 2 crores. On the whole Virgin, Story film has done a Pre- Release Business of 4 to 6 Crores.

Disclaimer: All the information we have given above is just an Estimation and assumptions from well-known sources. We don’t give authenticity to the above-given numbers. All the details are just for Information.