Vikram Upcoming Movies List: Vikram is a versatile actor as we all know the kind of films he does and how he transforms himself for characters is brilliant and I think no other hero transforms into a character like Vikram and recently we have seen him in Cobra, where he portrayed almost 11 characters and he is not going to stop experimenting with his films and characters, However, after Cobra, his line up looks quite interesting and stay tuned for a while to know what he has in store for us. 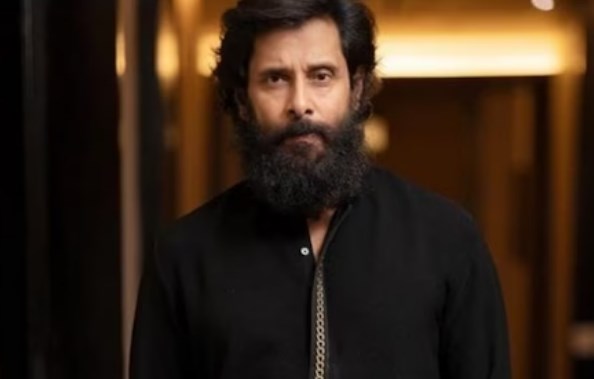 Vikram made his début in the film Meera, which was released in 1990. The opening weekend for the movie was not very successful at the box office. After that, Vikram kept looking for work, and in 1999, he appeared in Sethu, which was his debut film with a significant budget. In spite of the fact that he made his acting debut almost ten years earlier, Vikram’s first picture with a significant budget was Sethu, which was released in the year 1999. More than 50 million Indian Rupees were raked in by the movie at the box office.

Dhill, Vikram’s second big-budget film, debuted in 2001. The movie grossed more than one hundred million Indian rupees (Rs.) at the box office. Vikram’s subsequent box office smash, Gemini, was not released until the following year, in 2002. More than 200 million rupees was earned by the film at the worldwide box office. As a result of his spectacular performance, Shankar made the executive decision to include him in his lavishly funded film Anniyan. Anniyan was one of the highest-grossing movies of that year, and he was awarded the Filmfare Best Tamil Actor Award for his performance in the film.

Fans have been impatiently awaiting his films after Ponniyin Selvan, and the film will hit the screens on September 30, 2022. Nevertheless, remain tuned with us to learn about the forthcoming movies of your favourite actors, actresses, and directors.