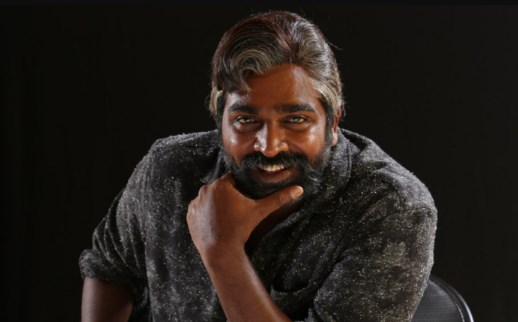 He was born on 16 January 1978 in Rajapalayam, Tamilnadu. He started his career as an Accountant in Dubai later he decided to enter in film Industry. From 2006 to 2010 he played supporting roles. His first Debut movie as a Lead role was Pizza (2012) directed by Karthik Subbaraj.

Till now Vijaysethupathi Acted in more that 30 films. He was honoured with title Makkal Selvan which is known as People’s Treasurer. Now he is busy with number of Movies. He got fans crossing state barriers. Below we have given you all Vijaysethupathi’s  Hit and flop movies list.