Vijay Sethupathi Upcoming Movies List: Vijay Sethupathi is well-known for his versatility because he has appeared in a large number of films, each of which featured him portraying a distinct character. Most recently, he captivated audiences with his performance as Santhanam in the film Vikram, and now all eyes are on his upcoming films. Well, he has signed a few films in a variety of languages, so stay tuned with us for a while longer. 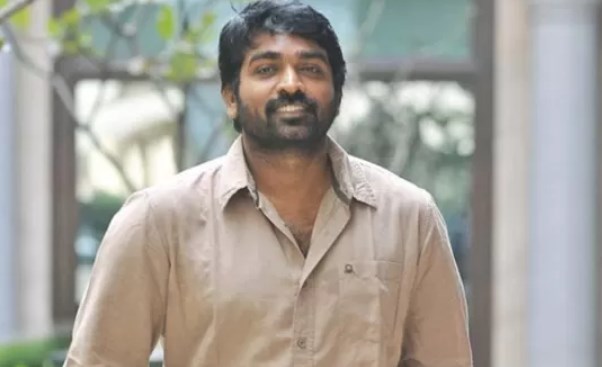 Karthik Subbaraj, with whom he worked on a number of short films, eventually chose him to play the lead role in the first feature film he directed. In addition, he was awarded the prize for Best Actor for one of his films that competed in the short film competition at the Norway Tamil Film Festival.

His first leading part was in the drama film directed by Ramasamy and titled Thenmerku Paruvakaatru (2011), in which Sethupathi portrayed a shepherd. The movie ended up winning three National Film Awards, one of which was for Best Tamil Feature Film of the Year, in spite of the fact that it was met with some negative reviews when it was initially released. He first appeared in a negative role in the film Sundarapandian, which starred Sasikumar in the lead role. He then appeared in the thriller Pizza and the comic entertainer Naduvula Konjam Pakkatha Kaanom, both of which marked the directorial debuts of Karthik Subbaraj and Balaji Tharaneetharan. Pizza and Naduvula Konjam Pakkatha Kaanom were both directed by Karthik Subbara

Stay connected with us to find out which of your favourite actors, actresses, and directors will be appearing in upcoming films. At the moment, the movies Viduthalai and Merry Christmas are receiving a great deal of anticipation. Other films will undoubtedly show a different side of Vijay Sethupathi.