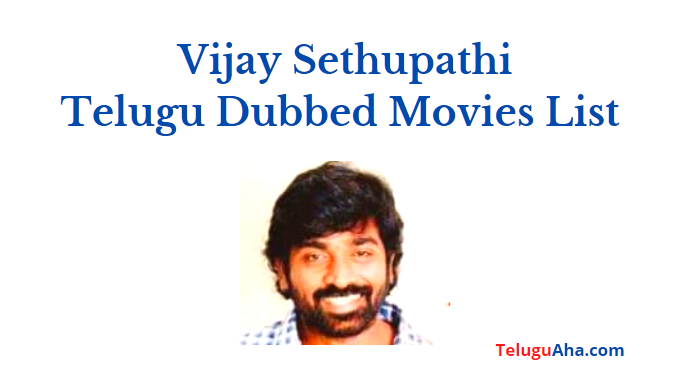 Vijay Sethupathi hails from a middle class family in Rajapalyam, Tamil Nadu. He started his film career as a Junior artist in movies like Pudhupettai (2006), Naan Mahaan Alla (2010).  It took almost five years to see himself as a main lead actor through Karthik Subbaraj “Pizza (2012)”. With back to back hits, he proved as one of the most successful actors of South India. Besides doing main lead roles he also does negative roles in movies like Petta (2019) and Master (2021). Now he is one of the most happening star in India with ten films in filming stage.

He is not only an actor but also a producer, playback singer, screenwriter. Even though he is a Tamil actor, he is popular for his movies across South India. He always prefers to act in versatile scripts and never backstopped to share screen space with other actors of Kollywood.