Vijay Devarakonda Upcoming Telugu Movies List: Recent sensation from the land of Tollywood One of TFI’s most well-known performers, Vijay Deverakonda rose to prominence after the release of the 2017 Telugu film Arjun Reddy. The film was a critical and commercial success, and Deverakonda gained a legion of devoted fans thanks in large part to his confident and charismatic onscreen persona. 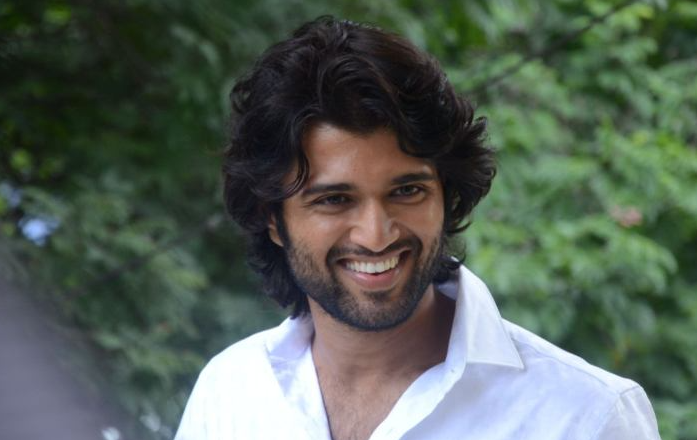 As we all know how poorly Liger did at the Box Office, but still he never lose his confidence and started working on his next projects like Khushi, helmed by Majili fame Shiva Nirvana and Samantha is playing a female lead, apart from Khushi, he has signed another film with Puri Jagannadh called Jana Gana Mana, well there few other interesting projects Vijay Devarakonda signed recently, just stay tuned with us for a while to know everything.

Khushi is being made with regional content but after Khushi, all the films will be made with a massive budget, especially since everyone is waiting for Sukumar’s film, however, it will take a lot of time to go on floors, once Sukumar finished Pushpa 2 then he will start working on Vijay’s script, well it is touted to be an Indo-China war backdrop love story, however, stay tuned with us to know to find out more about the actors, actresses, and directors of upcoming movies.