Veera Simha Reddy Box Office Collections: This Sankranthi is going to be never seen before the festival for movie lovers with some big films, especially, Balakrishna’s Veera Simha Reddy and Chiranjeevi’s Waltair Veerayya. Veera Simha Simha has been getting a brilliant response from the audience and also it has opened a decent number on its first day. Balakrishna’s last outing Akhanda collected on the first day was around 39.3 crores and now Veera Simha Reddy is close to that with 50.10 crores. However, to cross its break even the film needs to collect more in the coming days, and let’s see how this Sankranthi holiday will help the film at the box office. 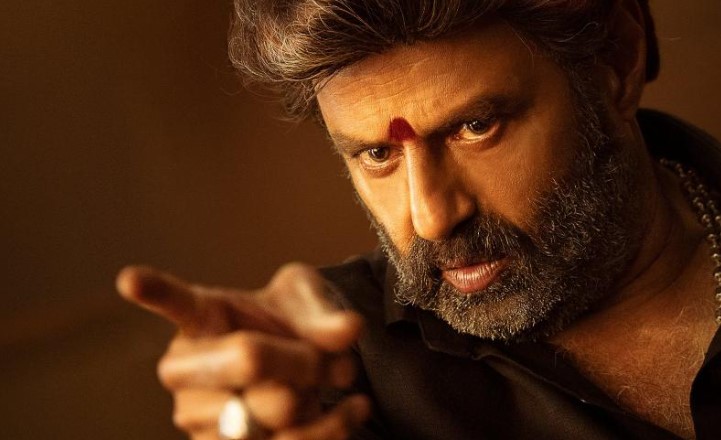