Vasanthi Krishnan Wiki & Biography: Vasanthi Krishnan is an actress and model who was born in Tirupathi. Vasanthi attended Narayana Junior College in Tirupati to further her studies after finishing elementary and secondary school. After that, he relocated to Bengaluru to pursue aviation courses. She eventually made it her permanent home once she graduated from high school. Vasanthi began her modelling career after finishing her schooling, and she also made her debut in the Kannada film industry. 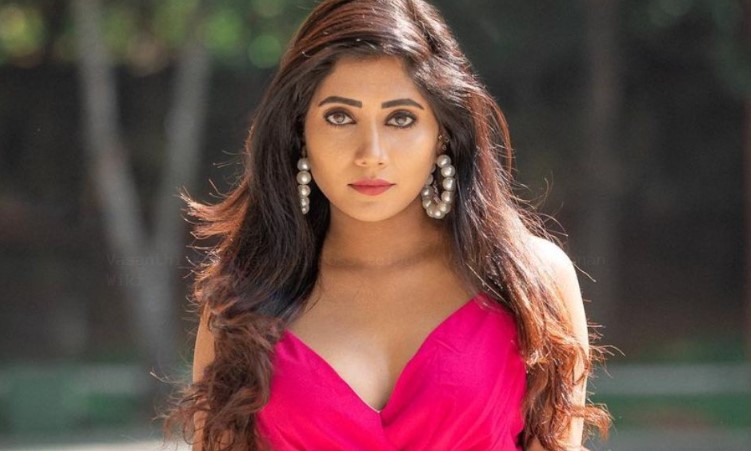 She had her Telugu television debut in 2019 with Siri Siri Muvvalu, afterwards acting debut as lead heroine Cauliflower, and now she is one among the expected candidates in Bigg Boss 6 Telugu, which will begin on September 04, 2022.