Varun Doctor TRP Rating Gemini TV: Siva Karthikeyan Starrer Varun Doctor Movie’s Satellite Rights were sold to Sun TV. The Telugu Version of Doctor movie will Premiere on Gemini TV on November 14, 2021 at 6pm. This movie has been a Biggest Blockbuster in Recent times. It also made good Collections in theatres across World. Doctor Movie was originally been made in Tamil and later it was Dubbed into Different Languages. 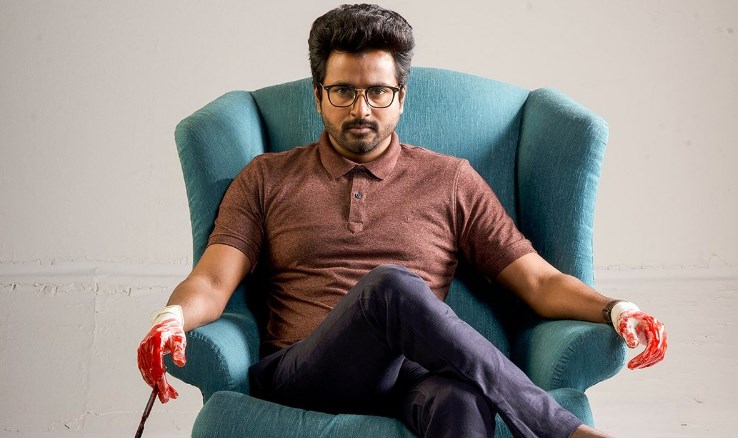 Varun Doctor Movie has been released in theatres world wide on October 9, 2021. It was made with a Budget of 25 Crore and later it Collected around 125 Crores. OTT Rights of Varun Doctor were Sold to Sun NXT and Netflix at a Good Rate. As Varun Doctor is going to Stream on Gemini TV, Its TRP Rating is Expected to touch 12 on first Telecast.

Nelson Dilip Kumar has Written and Directed this movie. Sivakarhikeyan himself Bankrolled this Project under his own banners Sivakarthikeyan Productions. Anirudh Ravichander Composed Music while Cinematography was handled by Vijay Karthik Kannan and Editing was done by R. Nirmal.