Varun Dhawan Hits and Flops Movies List: Varun Dhawan is one of the Highest Paid Bollywood Actor. He was one of the 100 celebrity list in Foreber magazine in 2014. Varun was born on 27 April 1987 in Punjab. His father David Dhawan is a film director. Before Playing main lead roles, he worked as an Assistant Director to Karan Johar for film “My Name is Khan (2010) 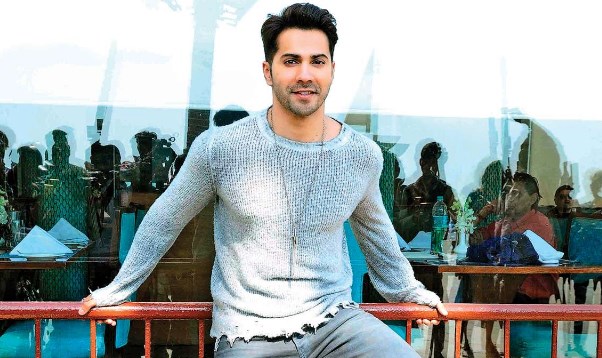 Varun Dhawan gave his Debut in Bollywood with movie Student of the Year (2012) directed by Karan Johar. He married Fashion Designer Natasha Dalal in January 2021. Till now Varun has acted in 13 films. Below we have given you Hit and Flop Movies list of Varun Dhawan from 2012 to 2020