Vakeel Saab TRP Rating ZEE Telugu: Pawan Kalyan’s comeback film ‘Vakeel Saab’ is a remarkable film in his career. The movie has given him a blockbuster success after a long gap. Directed by Venu Sriram, this emotional action drama has touched the hearts of many and it recorded huge numbers at the box-office. It got a very good reception when it was released on Amazon Prime Video and the situation is not different during the time of its premiere on television too. 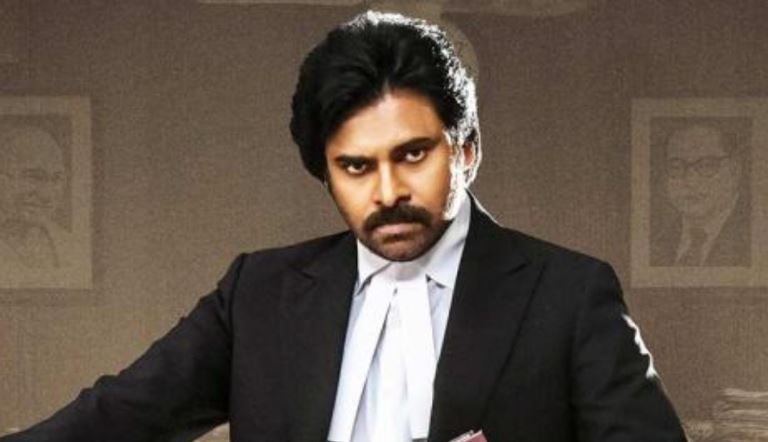 The latest update is that Zee Telugu Channel has acquired the satellite rights of Vakeel Saab. Talks between producer Dil Raju and Zee Telugu representatives have been completed to this extent. As soon as Vakeel Saab went up on the floor, Gemini Channel evinced interest to bag the right. However, it was Zee that pocketed the star hero film. As per reports, the satellite deals was locked at Rs 15 Crore.

The latest update on Vakeel Saab is that Zee Telugu is looking forward to bags the satellite rights of Vakeel Saab. They have offered a massive deal of Rs 15 cr to purchase the rights of the film. But, there’s no official confirmation whether the makers of the movie have sold films rights or not. It remains to be seen for how much price will Dil Raju sell rights to Zee Telugu.