Thalapathy Vijay is one of the most popular actors in India, and he maintains a large fan base despite the commercial failures of many of his films. Everyone is aware that Nelson Dilipkumar, who directed Doctor, bombed with Beast. Fans of Thalapahy Vijay have been waiting for him to reveal his next project. Despite the recent spate of blockbuster movies, Vijay has announced a movie called Vaarasudu, which is being billed as a family drama. There will be no more waiting: on January 12, 2023, the Telugu and Tamil versions of Thalapahy’s bilingual film “Vaarasudu” (Varisu in Tamil) will finally be released. 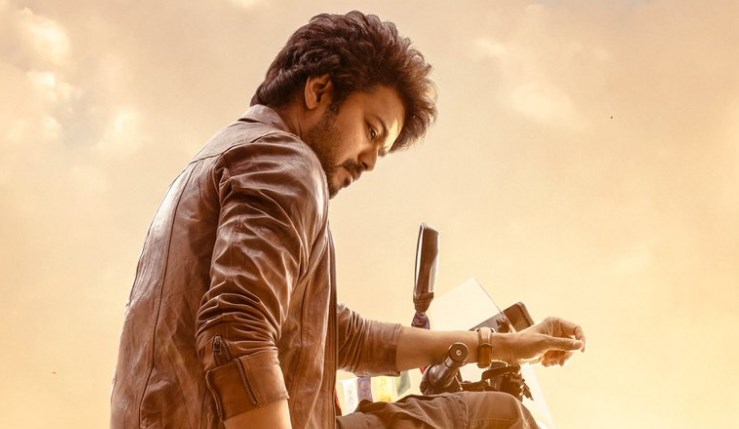 According to rumours, Vijay Rajendran (who plays the lead) takes over as CEO of his family’s business after his father (who plays the business tycoon) dies suddenly. The film’s creators have remained tight-lipped regarding the plot.

Referring to the efforts of other technicians Vamshi Paidipally, Hari, and Ahishor Solomon wrote the story and screenplay. Vivek wrote the dialogue, a substantial portion of the screenplay, and the music. Sunil Babu and Vaishnavi Reddy did the production design. Ram Laxman, Peter Hein, and Dhilip Subbarayan directed and choreographed the action. All Jani Master choreographed songs. Yugandhar handled the graphical work.

On January 12, 2023, the Tamil and Telugu versions of Vaarasudu will be released. This Sankranthi, Vaarasudu will have some serious competition from other major films. Interestingly, the release dates of Thalapathy Vijay’s Vaarasudu and Thala Ajith’s Thunivu will coincide for the first time. After its first 45-day theatrical run, the film’s digital rights will likely be purchased by the aforementioned OTT platform, Amazon Prime Video, for an exorbitant digital fee, at which point the picture will be made available to the general public via OTT.

There are still two weeks until the largest battle on January 12, 2023, and the makers of Vaarasudu have not yet released the trailer. They kicked off the marketing with the release of a song, and Ranjithame became a chartbuster.

Vaarasudu was made with a massive budget of 200 crores, and its producers have already done a respectable non-theatrical business, continuing a trend in which Vijay’s films have been made on a luxurious budget despite the results. Despite the fact that Vijay’s previous picture, Beast, was a box office bomb, it nevertheless managed a respectable opening day gross, so trade analysts are holding out hope that Vaarasudu will also have a strong debut.

Even though Vijay‘s Beast bombed at the box office and received a dismal IMDb rating of 5.2/10 based on 33, 002 user votes, the positive reception to Vaarasudu will erase any negative impressions. Let’s see what happens.

The release date for Vaarasudu has been set on January 12th, 2023. Even though Vaarasudu was produced by Telugu ace producer Dil Raju, it is very difficult to bring an opening in Telugu states amid huge films like Veera Simha Reddy and Waltair Veerayya. The Sankranthi competition is likely to be very tough because all the films seem very nice. Cross your fingers and watch who comes out on top.