Urvasivo Rakshasivo Movie Box Office Collections: Amidst a lot of films Allu Sirish has come up with an interesting flick called Urvasivo Rakshasivo finally released on November 04, 2022, and got some decent reviews from the audience and critics as well, well his last outing ABCD was collected on its first day around 28 lakhs but Urvasivo Rakshasivo has opened quite an impressive number at the Box Office than ABCD that the film has collected on it’s the first day around 77 lakhs which is quite a good opening in Allu Sirish’s career, however, the film needs to collect more for the break-even, let’s hope the film does well at the Box Office in the coming days. 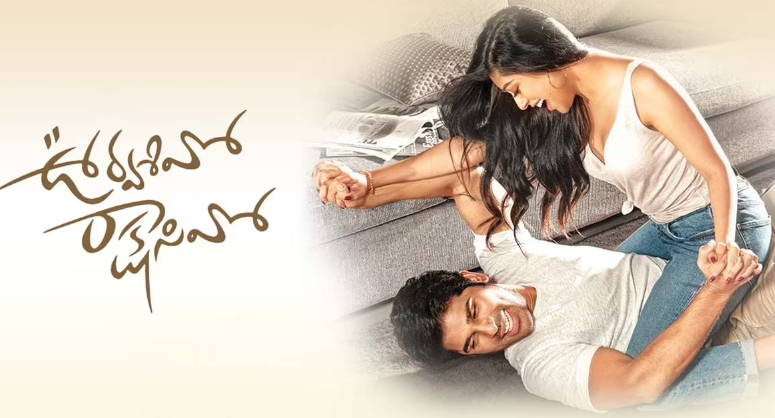 Urvasivo Rakshasivo cast includes Allu Sirish, Anu Emmanuel, Sunil, Aamani, Vennela Kishore, and others. This movie is directed by Rakesh Sashi and produced by Dheeraj Mogilineni & M Vijay on GA2 pictures banner in association with Shri Tirumala production Pvt ltd. The music of this movie is composed by Achu Rajamani and the cinematography is handled by Tanveer Mir.

Urvasivo Rakshasivo has been doing good but the film needs more to break even, However, the film has collected on its first day around 77 lakhs and as per the sources, the film has done a pre-release business of around 10 crores including digital rights and this kind of pre-release has never done before in Allu Sirish’s career, well, let’s hope the film does well in the coming days at the Box Office.