Uniki Movie Review: Uniki Movie Starrring Chitra Shukla and Ashish Gandhi in the main lead role has been released grandly in theatres on this day January 21, 2022. On the first day itself it is getting very good talk from the Audience. As it is a Women Centred movie with Good Story and so Critics are also giving positive reviews for this “Uniki” film 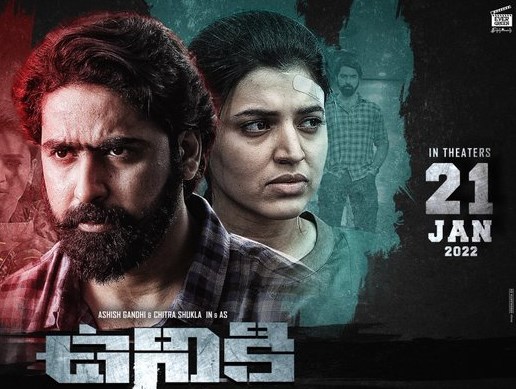 Uniki is a much watchable movie. Its a Complete message oriented Drama. Chitra Shukla’s acting performance is Good. Its a new story with different concept. There need to be made slight changes in Script and Dialogues.