Trisha’s Brinda Web Series OTT Release Date: Kollywood Queen Trisha Krishnan has coming Back in Tollywood with Web Series Brinda. Sony LIV and Trisha both Confirmed that it is a Telugu Web Series which will Premiere on Sony LIV. Surya Vangala is Directing this Web Series.  Exact Premier Release dates are yet to be announced. This Series will be dubbed in other languages also. 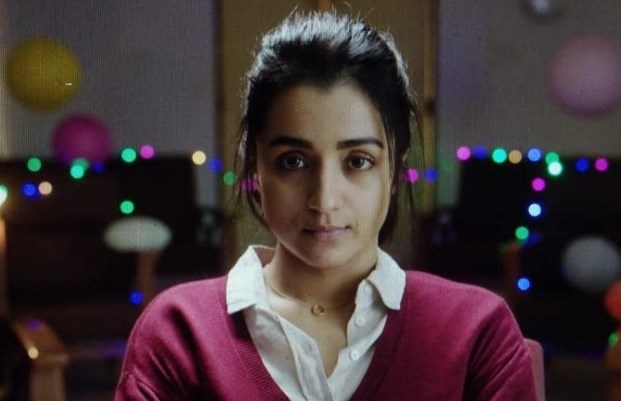 Brinda is an Investigative Web Series in Telugu. Much Story details aren’t announced by the Writer nor

Trisha’s Brinda Web Series Pooja Ceremony has began on 16th October 2021. Trisha on her Instagram Posted a Video about it. Both Sony LIV and Trisha Confirmed that it would be a First Investigating Crime Thriller Web Series in Telugu on Sony LIV OTT Platform. Release Dates aren’t announced.

Trisha’s Brinda Series shooting has begun on 16th October 2021. Making would take another 2 to three months. Brinda Web Series would release by the End of this year 2021 or in first Quarter of 2022.

After Long back Trisha has come up in Tollywood with Webseries Brinda. It will premier on Sony LIV. Keep Visiting Our Website to get more Updates on Upcoming New Movie Releases.