Top Telugu Singers In Tollywood: Playback singers are always behind the screens. Their voices can be matched and heard in many songs but their names and faces are almost unknown to many. Here we have brought you the list of Top Telugu Singers in Telugu. 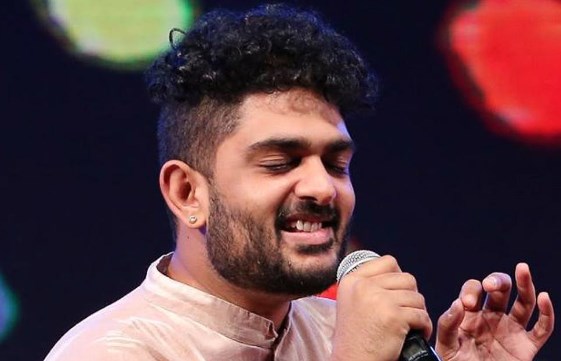 Devi sri prasad is also singer along with music composer. He sang 66 songs in his 20 years film career. His famous songs were Tellarindoi mamo mama, Mr. perfect. A square b square, super machi, nannaku prematho, Ammadu let’s do kummudu etc and others.

Noel Sean is a telugu play back singer. He is known for first rapper in tollywood industry.  He started debut with Vikramarkudu movie as rapper. Along with singing he acted in many movies. He sang for movies Mantra, victory, visakha express, premabhishekam, Poola rangadu, O Manaa, etc..

Lolla venkata revan kumar sharma is a telugu playback singer. He is also known as rocky star and spicy singer on Maa tv. He sung almost 200 songs in telugu and kannada language. His famous song were Manohar(Bahubali), My name is raju, teliseney naa nuvve, oopiri aagutundhey.

Arman malik is one of the youngest singers. He was born in 1995. His famous song is telugu was butta bomma (ala vaikunta puramulo) , Rendu kallu, Ninnila, padi padi leche mansu, idhera sneham etc..

Sunitha Upadrashta is a well known telugu singer. At the age of 6 she got training in singing. Her first debut is with film gulabi singing song “ Ee velalo neevu” and later many hit films lined infront of her.