Tollywood Most Tweeted Hero’s Of 2021: Tollywood is the most Crazies film industry in Indian Cinema. Movie lovers and Star fan following in telugu states is much higher than in all industries. Telugu Cinema has almost gone in veins of all telugu people.

Tollywood Most Tweeted Hero’s Of 2021 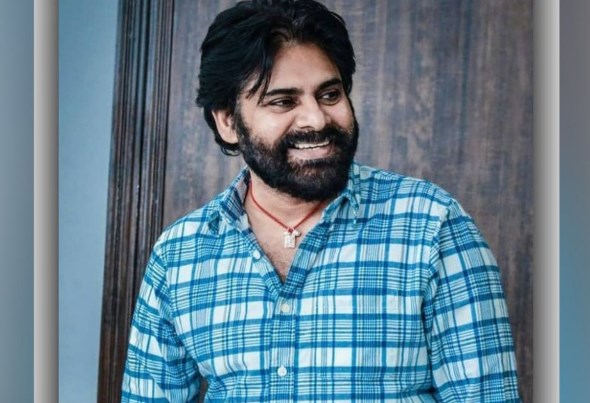 Telugu states has a history of making tollywood hero into Chief Minister. Since Social media began, fan following is based on the number of tweets to their favourite star. As of Now, Pawan Kalyan Topped the list of Telugu heroes with highest number of tweets or most tweeted Hero. Powerstar Pawan Kalayan has millions of fans and followers. Every year his fans break birthdays tweet records wishing Pawan Kalyan.

After Pawan Kalyan Mahesh Babu in the Second place with highest number of tweets. Prince Mahesh babu, Son of Super Star krishna also has huge fan following. Nowadays he is helping in heart surgeries for children who are in needy. 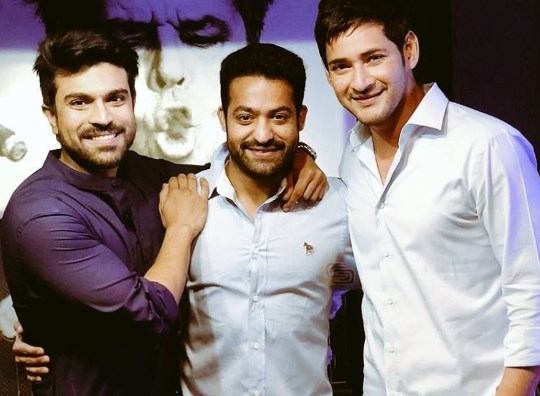 Junior NTR stands in 3rd Place. Junior NTR Who looks like his Grand father Senior NTR also has huge fan base. He plays both mass and class characters well and had garnered more number of fans within short span of his career. He is the now the only man from NTR family who build huge stardam in tollywood. 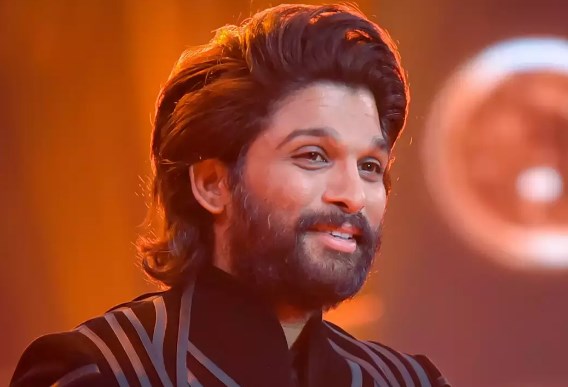 Ram Charan is the 4th Biggest Star from Mega family after Chiranjeevi, Pawan Kalyan and Allu Arjun. Ram charan’s acting, action and dance performances has garnered huge fans. His mannerisms and style looks just like his father Chiranjeevi. He is on 5th Place in Tollwood Most Tweeted Hero’s.